As a licensed speech-language pathologist, Pat Jackson-Colando has written thousands of clinical reports and some of them contained fabulous fiction. Now the Irvine resident writes for fun and freedom of expression. She will describe that career turn at a 4 p.m. book signing Sunday, Sept. 14 at Laguna Beach Books, 1200 S. Coast Highway.

Her book, “Stashes,” reaches behind the sensational headlines about job downsizing, recession, foreclosure, medical marijuana, and generational conflicts of ideals, expectations, and values to show how these issues can actually play out in comical real time. 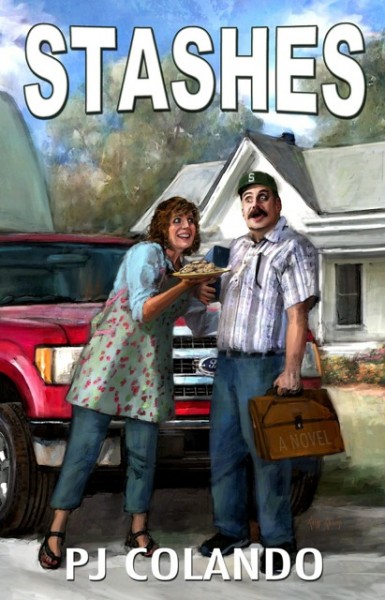 Miko Peled, author of “The General’s Son, Journey of an Israeli in Palestine,” will speak at 2 p.m., Sunday, Sept 21, at Neighborhood Congregational Church, 340 St. Ann’s Dr.

Peled was raised in Israel and served in  its military. His grandfather was an original signer of the Israeli Declaration of Independence and his father was a famous Israeli general who helped to plan the 1967 war. In 1997, a suicide bomber in Jerusalem killed his 13-year-old niece.

Peled is now a peace activist, author, and lecturer who lives in the San Diego area. A $10 donation is requested.

A Look Back at the American Dream 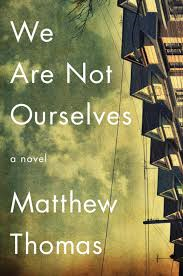 Matthew Thomas will discuss his debut novel “We are Not Ourselves” at 6 p.m. on Friday, Sept. 19, at Laguna Beach Books, 1200 S. Coast Highway.

Thomas charts the story of the American Century, particularly the promise of domestic bliss and economic prosperity that captured hearts and minds after World War II.

This is now a ticketed event ($28 + tax) and tickets can be purchased in the store or online atmatthewthomas.brownpapertickets.com.