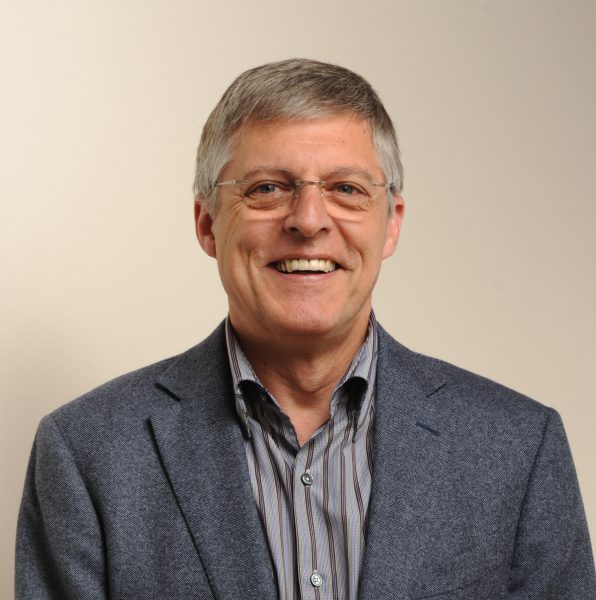 Historic preservation efforts by the Laguna Beach Historic Preservation Coalition, a close affiliate of Village Laguna, and ardent preservationist Cathy Jurca go too far when they start to ruin the lives of families who are just trying to do the right thing.

In addition to suing the City in their attempt to derail the proposed new Historic Preservation Ordinance, this group, with Jurca’s support, has now filed suit against the Kirbys, a fine family of four with deep roots in Laguna. If successful, this suit could effectively kill the Kirby’s efforts to fully renovate and improve their Historic Register property in North Laguna. You heard it right. The Kirbys are passionate about historic preservation! They must be passionate, because here’s what they’ve had to go through so far:

These and other lawsuits, either pending or to come, are causing incalculable collateral damage. How many families who would love to move into a potentially historic home in Laguna will now think twice about it? How many families who were thinking about renovating their older home will decide to just move on? How many older properties that should be restored will continue to deteriorate (like the Kirby’s) because owners are scared they’ll get sued for trying to do the right thing?

How long can the Kirbys last? The lawsuit and appeals could last years. At incredible personal and financial cost, they have run the regulatory gauntlet to get their project approved only to have misdirected preservation zealots sue them in order to have them do still more. The Kirbys told me this process has pushed them to their financial and emotional breaking point. What more can any rational, compassionate Laguna resident expect of them? I’ll tell you. You can expect them to fight. They love Laguna. They love the historic property they’re trying to save.  Any reasonable resident who believes in bringing and keeping good families in town should support them. Anyone who favors rational renovation of historic properties should support them. Support them. Say enough!