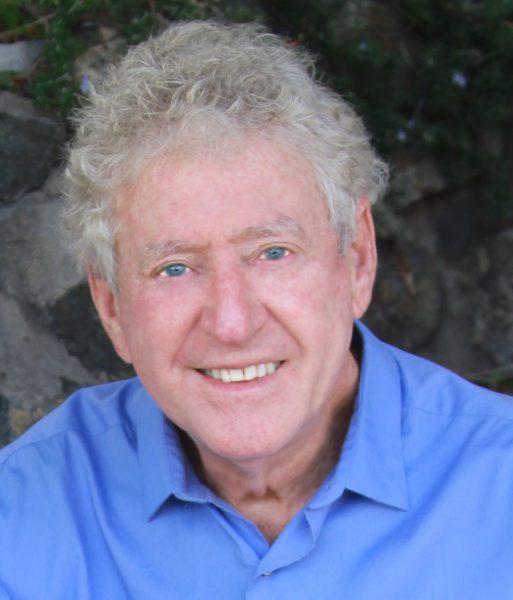 The dark, historical record and residential abuse about this project weren’t mentioned in an Aug. 13 news story in the Independent. Many of us on lower Victoria Drive constantly expressed outrage, complained to the City and demanded for at least 15 years the repair of this sewer station, adjacent dilapidated stairs, plus the larger North Coast Interceptor sewer station up on South Coast Highway at Nyes Place.

The City admitted these two pump station’s imminent potential to catastrophically fail, discharge hundreds of thousands of gallons of untreated waste onto the beach and into the ocean.

The eye-watering, gut-wrenching stench, the sewage odors have been horrific during my nearly 16 years of residency in this zone. Prominent odors have reigned supreme along South Coast Highway, from Rockledge down to The Montage. The early morning being the worst because gases lay down due to lower temperatures.

Official notices promised a post-Labor Day completion, done before Memorial Day window (9 months). It was a very mild winter, yet the vendor inexplicably ran about 25% over the vowed timeline. Human waste gases, their health and noxious impacts are obvious.

In lower Victoria, we went through both the Memorial Day and Fourth of July tourist hordes without the historical drop-off and pick-up points available or gases unabated.

Besides the stairway, the other, major drop off/pick-up is on the ocean side of the Dumond and Victoria underpass, where it’s wide and there’re no vehicular view restrictions. A humungous cargo storage container for the project’s vendors was unceremoniously, and without warning, ensconced contemporaneously with the stair closure at that underpass. It became a choke point for traffic, plus eyesore, and led directly to lower Victoria homeowners complaining vigorously to the City, thus triggering a cascade of myopic city decisions.

This fiasco led to the Parking & Traffic Circulation Committee (PTC) ratifying the elimination of three previously unrestricted parking spaces up on South Coast Highway in June 2021. They were turned into 10-minute loading zones: which, by my daily observations through Aug. 14, 2021, aren’t being used morning, midday and late afternoon,

I wrote a professional level parking, traffic and circulation study myself but it was ignored by the City. I suggested at least let the signs read 9 a.m. to 6 p.m., allowing overnight parking. I proposed to the PTC that it be a pilot/temporary project, as soon as the two drop-off/pick up points used by visitors were available, I knew people would go back to their habits. Which after the stairs reopened, followed closely by the removal of the cargo container on the Wednesday after July 3, they have.

Did the pump station/stairway rehab also go 25% over budget, holding us hostage, if so, how far past contingency budgeting? Why didn’t the City at least agree to monitor the new loading zones, and if people (being lazy or just plain overloaded) aren’t going to schlepp their junk up and down my alley, McCauley, Sunset or Victoria, where’s the contingency plan?

The City affixed a permanent tourniquet around a temporary scratch. Three less unmonitored spaces for residents without off-street parking or residential guests, three less for Dizz’s As Is and/or The Drake thus affecting commerce, three less for beachgoers.

For many of those not interviewed, it was the end of an 11-month neighborhood siege with serious disruption and dislocation fall out. Another typical city project!

Roger E. Bütow is a 50-year resident of Laguna Beach. He is a retired general contractor. His current profession is that of a land use & regulatory compliance consultant plus he offers environmental & construction advisory services.