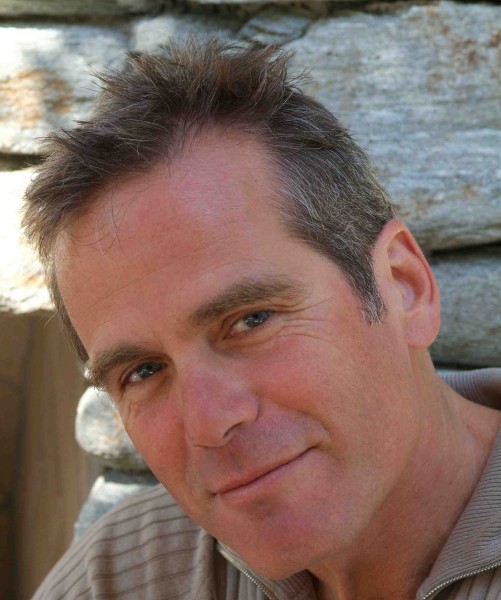 Laguna is back! The Promenade on Forest Avenue recently made her debut and was an instant smash, activating downtown with public seating, outdoor dining, planters, art, people, and positive energy. Built it, and they came.

In one short month, local government showed what it was capable of when pressed to move quickly. Freshman councilmember Sue Kempf was indefatigable in rallying city staff, Arts Commission, Chamber of Commerce, Council, and reluctant merchants. All in service to help our city survive the new normal known as post-Corona. And in the end helping our community by transforming a stagnant downtown into a gorgeous gathering place for people. As The New York Times stated this week, “Today, the coronavirus pandemic, in all its horror, opens the prospect of sweeping urban change. Cities suddenly see the possibility of correcting their greatest mistake of the 20th century, the surrender of too much public space to the automobile.” If you want to learn more about how Sue negotiated every hurdle in 30 short days, listen to my interview with her on KX FM radio.

I recently ate dinner al fresco at Alessa’s. Smelled the ocean breeze. Saw friends old and new. There’s the architect Horst, Deb and Cody Oakland, Ron Pringle on his bike, Ruben Flores dining nearby, Sarah and David Vanderveen, Ellen and Roger Kempler, Mo Honarkar, Scott Reckard and Andrea Adelson (former editor of this paper) plaza aficionado Bill Hoffman, and Barbara and Greg MacGillivray, bringing takeout to one of the public seating areas (even the MacGillivrays couldn’t get into a restaurant). I even watched Jason Feddy on the big screen playing live in his underwear from home (a safety precaution because of the herds who would gather should he play live at the Promenade in his underwear).

And there was Sue Kempf, watching her baby blossom, and encouraging us to experience the other end of Forest, where the Lumberyard created its own plaza dining experience known as the Yard Bar. What a great scene that was, with music from Laguna royalty Bob Hawkins, Gail and Rock Deadrick. So great to see live musicians again!

Could there be improvements? Sure. The stores should stay open later. The crowds really form around 7 p.m., and most stores were closed. But Violets was on point by putting a very tasteful cart on the promenade to show their wears. I hope others follow suit. It should also be easier to find a beverage. Moulin is apparently going to push closure back from 5 to 7 p.m. A coffee cart open all day would be a hit. It also would be nice if people realized those metal flowers were bike racks. And of course we need more tables and chairs, which I understand are on the way. But the street art, mosaic bollards from Marlo Bartels, extensive planters and overhead string lighting brought downtown to life in a way we’ve never seen before. And in July they will begin real live music. What a joyous start.

Finally, would café tables without decks and fencing look more visually appealing? Sure. When we level the whole street. But the City had to make due with a sloped street for drainage during this two-month trial, and the fencing was a Department of Alcohol Beverage Control requirement in order to grant temporary liquor licenses.

As for traffic and parking impacts, it’s just too early to tell. But so far there have been no major snafus. At the end of the trial, we will need to evaluate all impacts and decide whether to make it permanent. I hope that through empirics, intuition, and a high rate of ROC (“Return on Collision” with friends, neighbors and visitors alike), we will all agree this was the downtown improvement we’ve all been waiting for.