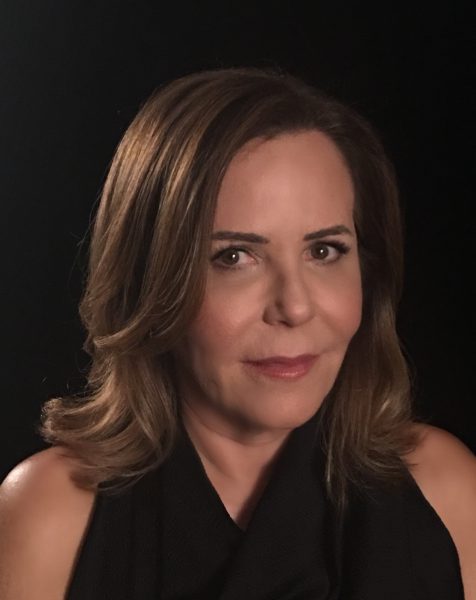 I woke up the other morning thinking I was in my cottage and the grey light was from the mist and fog hanging over the trees in the ravine behind St Ann’s. But I soon remembered I was in a tiny, cozy hotel room and through the windows was another rainy, Fall day in Paris.

I pulled myself out of that miserable first day jet lag, excited as always to be in my favorite city. It hit me all of a sudden how amazing it is that sometimes it’s your kids that make your own dreams come true. You can’t try too hard to have it turn out that way because then it’s a selfish act which by nature always seem to backfire sooner or later. But sometimes it happens, in a surprising, magical way that can bring even more happiness than if it had actually happened to you. Let me explain.

When I was 15 years old and working every day after school at Taco Bell on Coast Highway, I had an extremely smart and kind manager, Tim. He was putting himself through college and looked the other way when I made my friends super huge burritos and didn’t charge the homeless lady who came every day for one taco. He gave me a box of his old books by Ernest Hemingway and F. Scott Fitzgerald. I devoured them, and “A Movable Feast” about the Hemingways’ early days in Paris was my absolute favorite. I vowed I would someday live in the City of Lights and write my novel, smoking Gitanes and living on coffee and chocolate. My first step was going to college in Boston, which I imagined to be halfway there. In the 70s this was a pretty unusual thing for a Laguna Beach High School kid to do. My friends all went to UCLA or Berkeley, Orange Coast College or Saddleback College. I remember one very tall boy we called Tree saying he was going to UC Irvine because, “Really bro, how could anyplace anywhere else possibly be better than here?”

I am ashamed to admit I was a little prideful thinking, well, “I am going East to college and then to Paris.” I saved all through college and I finally made it there the summer after my 21st birthday. As I stood that first night on the Pont Neuf, the oldest bridge in Paris, crossing the ancient Seine River, the birthplace of the city in 250 BC, I felt a strange calm. Taking in the sight of all the lights draped like jewelry on the exquisite buildings and monuments, I felt that all must be right with the world if a place like this exists.

It took me a few years to save up enough to enroll in a language course in Paris and get a student visa. I would be living in Paris! But at the last minute, I panicked. Afraid to leave my boyfriend and interrupt a fledgling career, I backed out. A decision I have always regretted. I kept the deposit receipt for many years.

Quite a few trips to Paris followed but the dream of living there continued to be delayed again and again because of new jobs, then marriage, then babies. I hung on to the dream thinking maybe our whole family could go for a year or two but it was too complicated and impractical financially. Instead we would hoard airline miles and search hotel deals enjoying many wonderful vacations including three Christmases. My sons would look forward to returning to the stick boats in the Luxembourg Gardens and the best hot chocolate in the world. At home we would watch French movies and read French kids books. It’s hard to beat “Babar the Elephant” and “The Adventures of Tin Tin.”

My second husband brought the dream back. We went to France for our honeymoon, his first visit. He loved it as much as I did and we had fun walking along the streets of the Left Bank imagining in which apartments we would retire and what would be our local cafe. Sadly, he passed away only five years later.

So here I am in Paris today, visiting my son for his 31st birthday. Yes, he and his girlfriend live in Paris! He is teaching at the University of Paris and working on his doctorate in French Philosophy and Film. He has a lovely apartment overlooking the Parc des Buttes-Chaumont. As I watch him walking down the street to meet me at his local cafe, his wool scarf tied just like all the other French guys, with the walk of a local not a tourist, I think to myself, how in the world did I get so lucky?  Maybe it was all those French movies or the hot chocolates or the stick boats, but here he is. And it hits me that this is as good for me or better than if my own dream, from all those years ago, had come true. Why? Because his happiness always brings me joy, but also, there is a truth I’ve come to acknowledge.

I have been here just a short time, and I am already a little homesick. Maybe more than a little. I wonder if we are having a late fall heat wave at home and if the fog is still unseasonably heavy in the mornings. I miss my super Bulletproof at Laguna Coffee and my garden with the plentiful pomegranate tree. I watch the tides on my app and imagine driving through Laguna Canyon and pulling into town. I long for the smell of the beach, different than any beach anywhere in the world. I see that things worked out as they were supposed to for me, and realize that maybe what Tree told me that summer all those years ago was true. How could anyplace, anywhere else be better than here in Laguna Beach?

In a few weeks when I come home and go down to the bench at the top of Thalia Street to watch the sunset, I’ll look north and I’ll see the lights twinkling on the point, those crags and edges forever etched in my memory, and I’ll think as I always do; if a place like this exists, all must be right with the world.

Denise is a film and television producer and director at PatMa Productions and Di Novi Pictures and a longtime resident in the Village neighborhood of Laguna Beach.